As you may already be aware, honeybees are under attack from several different threats, with Colony Collapse Disorder  being among the most serious. Honeybees are vital to the agricultural production of dozens of different food crops, and their decline virtually guarantees eventual problems with the global food supply.

With everything going on, it makes sense to do all you can to give honeybees a helping hand. Providing your local honeybees with a ready food source makes their lives better, as well as your landscaping a more welcoming place.

While honeybees may feed on the nectar of several different plant and tree species, the following six trees represent some of their favorites. As always, be sure to consider the climate and soil chemistry of your geographic area before selecting a specific species, and plant all trees in suitably large spaces to give them the best chance to thrive.

Tulip trees are among the tallest trees native to the eastern United States, and they regularly exceed 100 feet in height. Like most other pioneer trees, tulip trees grow very quickly, so they make an excellent option for landscapes with enough space to accommodate their eventual size. Like many other early-succession species, tuliptrees require an abundance of sunshine and moderate amounts of rainfall to thrive, so they aren’t well suited for drought-prone areas. Additionally, because tulip trees hold their flowers high atop the canopy, they keep the bees far above your head – you will never even know they are there.

The black locust is a hardy tree that thrives in old fields and along the periphery of forested areas. It grows well in most east-coast landscapes, and it has been introduced to many areas outside its native range. Black locust trees rarely exceed 70 feet in height, making them well suited for most yards. Honey derived from the tree is characteristically fruity, but the color varies greatly. 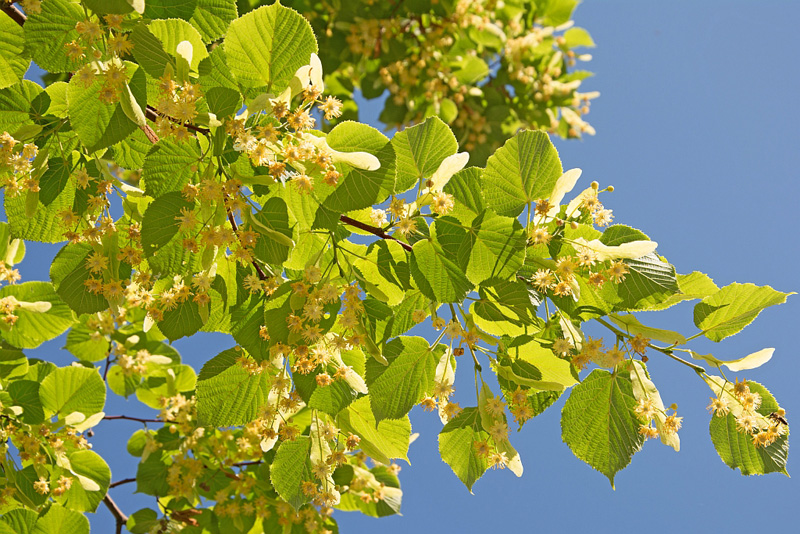 One of the finest shade trees in North America, the American basswood produces a very dense crown of large leaves and pretty, white flowers. These very fragrant flowers attract honeybees and dozens of other pollinators from great distances. Basswoods, which are also called lime trees in some areas, are among the best shade trees one can buy, as they produce a dense canopy, full of large leaves. Basswood honey is often described as being “sharp??? or “biting,??? and is quite light in color. 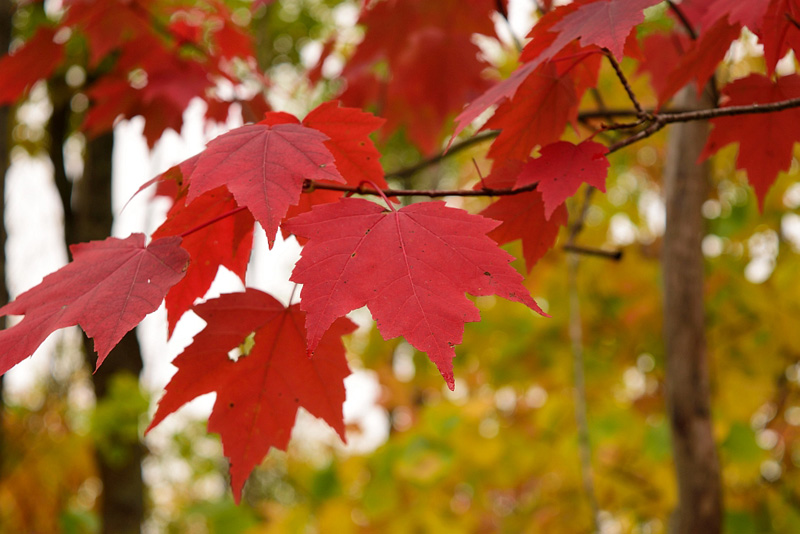 Red maple trees are excellent ornamental species for most lawns, and they yield some of the finest fall color of any tree species in the world. Bees find them similarly attractive, except that they are drawn to the trees’ sweet nectar, rather than their attractive color. One potential drawback to the red maple is that it is a very early blooming tree. Often, the trees bloom while it is still too cool for bees to fly, so they do not represent a viable food source in all years. 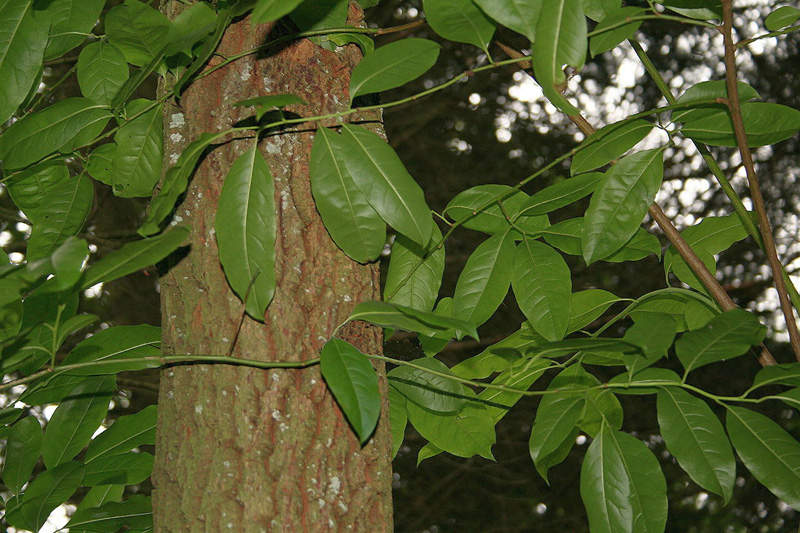 Also called sorrel trees, sourwoods are important understory trees of many forests in the eastern North America. Covered in tiny, bell-like flowers for a few weeks each year, sourwoods are not especially flamboyant trees. However, this is not to suggest they aren’t aesthetically pleasing; sourwoods commonly grow with a conspicuous lean and possess attractive, furrowed bark, which is usually light gray in color. Although nectar flow varies greatly from one year to the next, sourwoods produce some of the best honey in the world. Sourwood honey is characteristically light in color, it is extremely aromatic and it bears a fruity taste.

Getting Professional Help for Planting Trees

If you need help selecting some honey-bee-friendly trees (or any other tree-pruning services in San Francisco or the surrounding area, contact us today. We’d love to help with any and all of your tree-related needs.