If you are not familiar with the holiday, we are going to be providing you with the specifics. What the day entails, how it started, and the history of it. Let’s talk about Arbor Day !

What is Arbor Day? 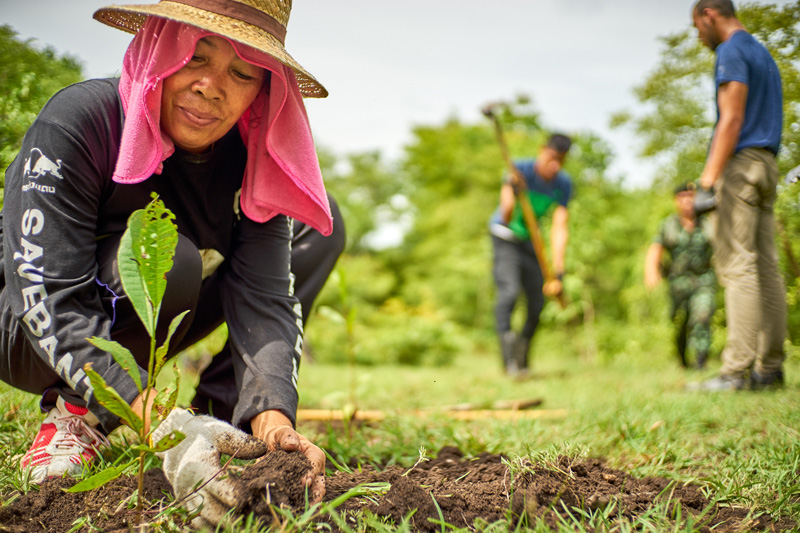 So what is Arbor Day ?

Simply put, this day is a yearly observance around the world that celebrates the existence of trees and promotes planting and taking care of them.

While it is celebrated all around the globe, it is not known as Arbor Day everywhere. India has a National Festival of Tree Planting , Korea celebrates a Tree-Loving Week, Israel calls it the New Year’s Day of the Trees , and Iceland has a Student’s Afforestation Day.

The History of Arbor Day 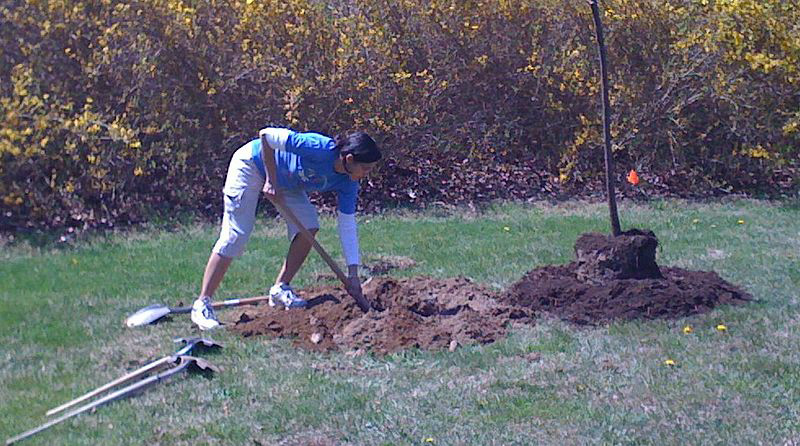 Now that we have discussed what Arbor Day is, let’s talk about its history .

The holiday dates all the way back to the 1870s in Nebraska, specifically Nebraska City. Back in 1854, a journalist named Julius Sterling Morton moved to the area with his spouse and planted a variety of trees over their purchased 160 acres.

He also became the editor of the first state newspaper, Nebraska City News, which allowed him to share his love and knowledge of trees and their importance. Over time, Morton became involved with the Nebraska Board of Agriculture as well.

In 1872, on January 7th, Julius Sterling Morton asked for a day that could encourage citizens of Nebraska to plant trees in their local communities. The Nebraska Board of Agriculture agreed to the suggestion, and Arbor Day was created.

The very first Arbor Day was celebrated on April 10th of 1872 and was extremely successful. Morton led the event in his area with planting around 1 million trees.

After a few years, the holiday began to spread across the country. Schools began to celebrate around the United States starting in 1882, and it became a state holiday in Nebraska in the year 1885. Initially, April 22nd was chosen as Arbor Day, simply because it’s perfect weather for planting trees, and for Morton’s birthday.

Over the next few decades, Arbor Day became a widespread holiday for most of the nation and even started spreading to Japan, Canada, Europe, and Australia.

Some states do celebrate Arbor Day on different dates, simply based on when trees are in the best environment to be planted and grow. However, it is nationally observed on the final Friday in April.

Why is Arbor Day Important? 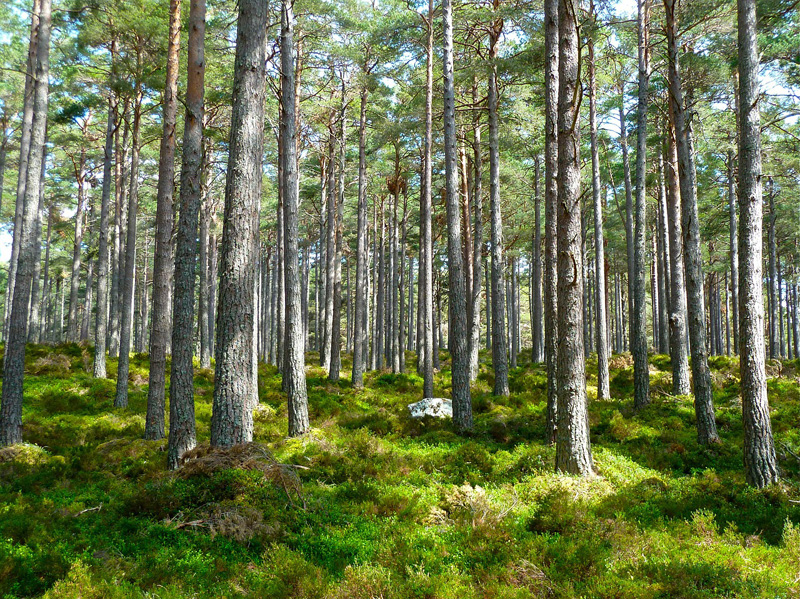 We all know that trees are vitally important for our planet. Raising awareness in our communities is an easy, wonderful way to get more trees planted and more people interested in the cause.

If you are interested in participating and getting more involved, you can find more information on the subject here . What are you most excited for this Arbor Day?