Pest of the Month: Beetles

This month we are going to cover a very, very common and invasive pest – the beetle.

There are many different species of the beetle that can cause serious damage and issues with your trees, and they exist in large numbers and in most areas of the country. We are going to discuss which beetles are causing the problems, and how you can avoid them for your own trees.

What is the Pest and How are They Causing Damage? 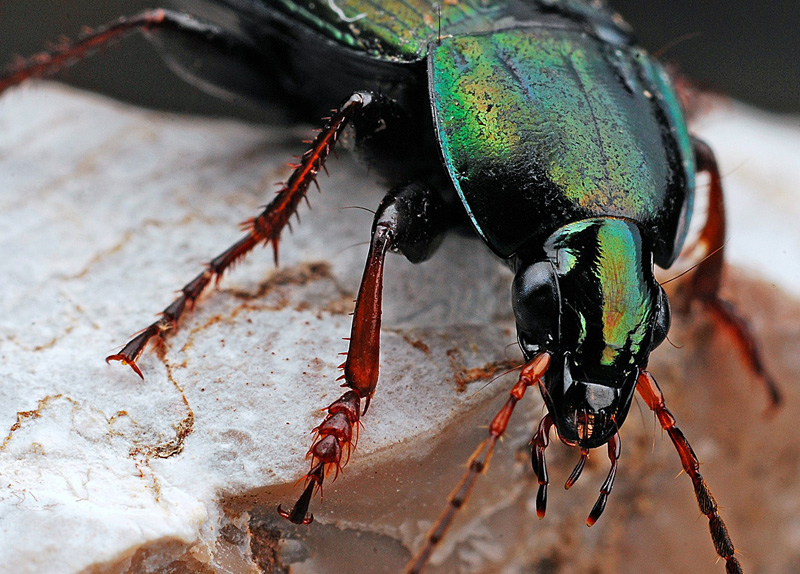 So what is a beetle ?

This insect is incredibly common and they live in all kinds of different climates and areas. Because of this, they can often be mistaken for other bugs as well.

To determine whether or not you are looking at a beetle, first look for the wings and wing covers. Typically, most insects have wings, usually two pairs. For beetles though, their first pair of wings is thickened and hardened to act as a protective shield for their delicate flying wings (which are underneath).

Their wing covers meet in a straight line down their back, and they are a “crunchier” bug. This means that if you do accidentally step on one, you will hear it.

How Beetles Cause Damage

Beetles may try and bore into your tree bark, limbs, or even into their root system, which can cause serious harm to them. Depending on the type you are dealing with, some will attack fruit-bearing trees , ornamental trees, or even woody plants. Some also deposit their eggs under the bark or root systems of your tree, and as they hatch they will feed on the plant life around them.

Some of these pests are tree-boring beetles, meaning that they go for weaker and more unhealthy trees that are under significant stress. Some of these include bark beetles , weevils , flat-headed metallic wood borers , and round-headed longhorned borers . You will need to watch older,weaker trees for these, as well as new trees that are planted near infected trees. The amount of damage in question will really depend on the specific tree’s health and type of beetle.

On top of all the species that bore directly into the trees, some beetles attack trees from the ground and their roots. Most commonly, these are the California prionus beetle and the ten-lined June beetle ( Polyphylla decemlineata ). The larvae of these pests actually feed on the roots of different trees including cottonwood, poplar, black walnut, and cherry trees – this inevitably causes their death. Commonly this type of beetle is known as a turf pest instead of a tree pest.

The amount of damage that you will see will vary greatly between the different types of beetles and trees in question. With weevils, the damage ranges from leaf discoloration and holes all the way to sap stains and bark loss, which kills the trees. With bark beetles, they tunnel beneath the bark, leading to bark loss and tree death.

What can you do to prevent beetle damage on your trees?

The Best Pest Control for Beetles 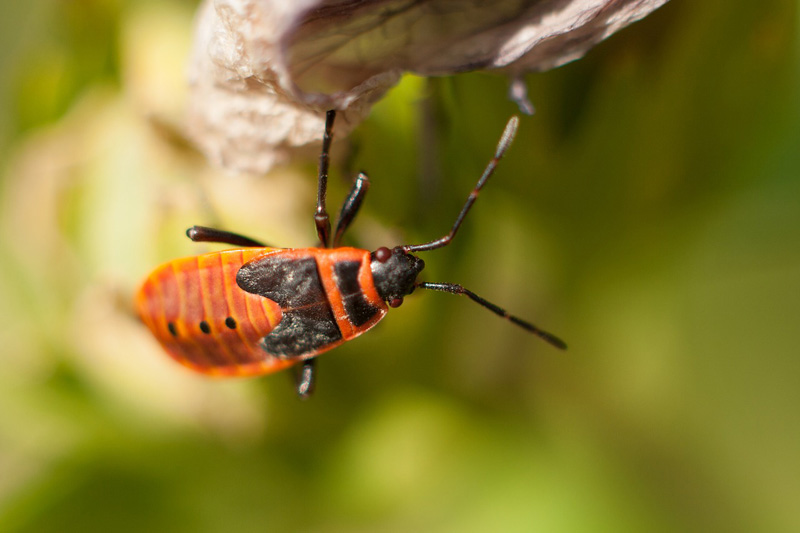 The best preventative measure you can take to get  rid of beetles is by keeping the trees in your care extremely healthy and strong. Make sure to prune regularly and get rid of any weak and/or infested limbs, and be aware of the state of your trees throughout the year. If you are removing any limbs, burn them to kill any remaining pests.

Another way to prevent this issue is to keep the areas around the trees clean cut and free of weeds and any other debris. This assists in keeping the beetles away from the trunks and roots of your trees.

Larvae often does a lot of damage to tree roots and the ground surrounding it, so insecticides like pyrethroids and endosulfan can eliminate the beetles before the females lay their eggs to cause any issues.

Our Final Thoughts on Beetles

We hope you found our guide to beetles helpful in protecting your trees from pests. If you do need additional assistance or consultation, please feel free to contact us at any time for help!

What has been the most effective way for you to get rid of this pest?