Trees are good for...well, pretty much everything. They make it easier to breathe, filter water, clean the air, and they beautify the earth. In addition to all of these qualities, they can actually cool down our cities as well.

Let’s discuss the ways that street trees in urban areas can actually cool down cities, and why it’s such an important quality for them to have. 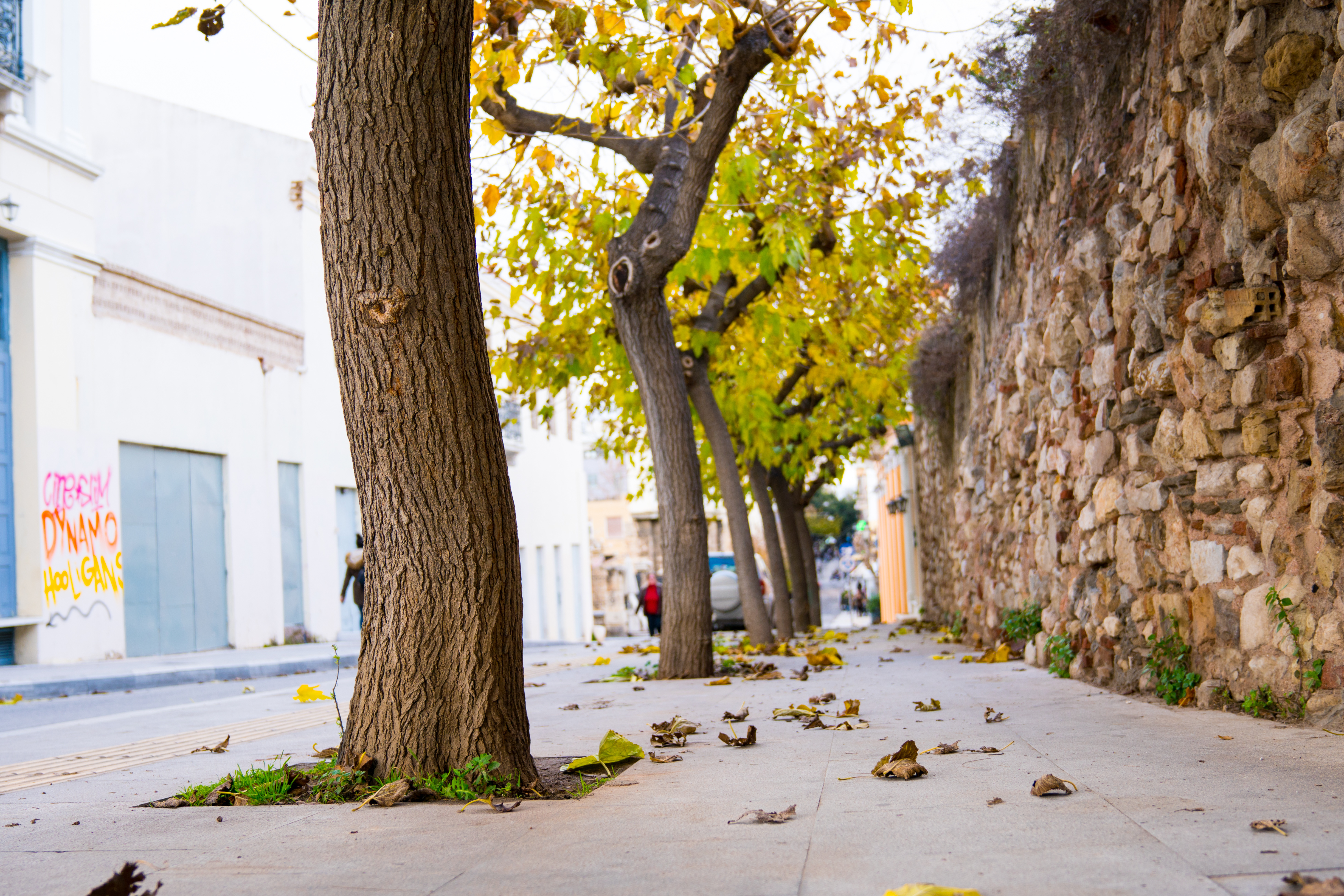 So the most obvious way that trees provide cooler temperatures to cities is by giving them shade.

The heat that you feel is actually les due to the local air temperatures, and more based on how much electromagnetic radiation we emit to and absorb. With trees present on the street and in heavily congested city areas, they are able to act as a parasol and block out up to 90% of the sun’s radiation. It then also increases the amount of heat that you lose to your surroundings by cooling the ground beneath you.

Shade from trees can reduce how warm your surroundings feel by several degrees (between 7-15 Celsius), depending on your latitude.

The shade from trees is also great for city buildings and houses as well. Shade prevents solar radiation from going through windows and heating up the external walls, especially when the trees are planted to the east or west.

There are even studies that show trees in the USA can actually reduce air conditioning costs by 20-30%. 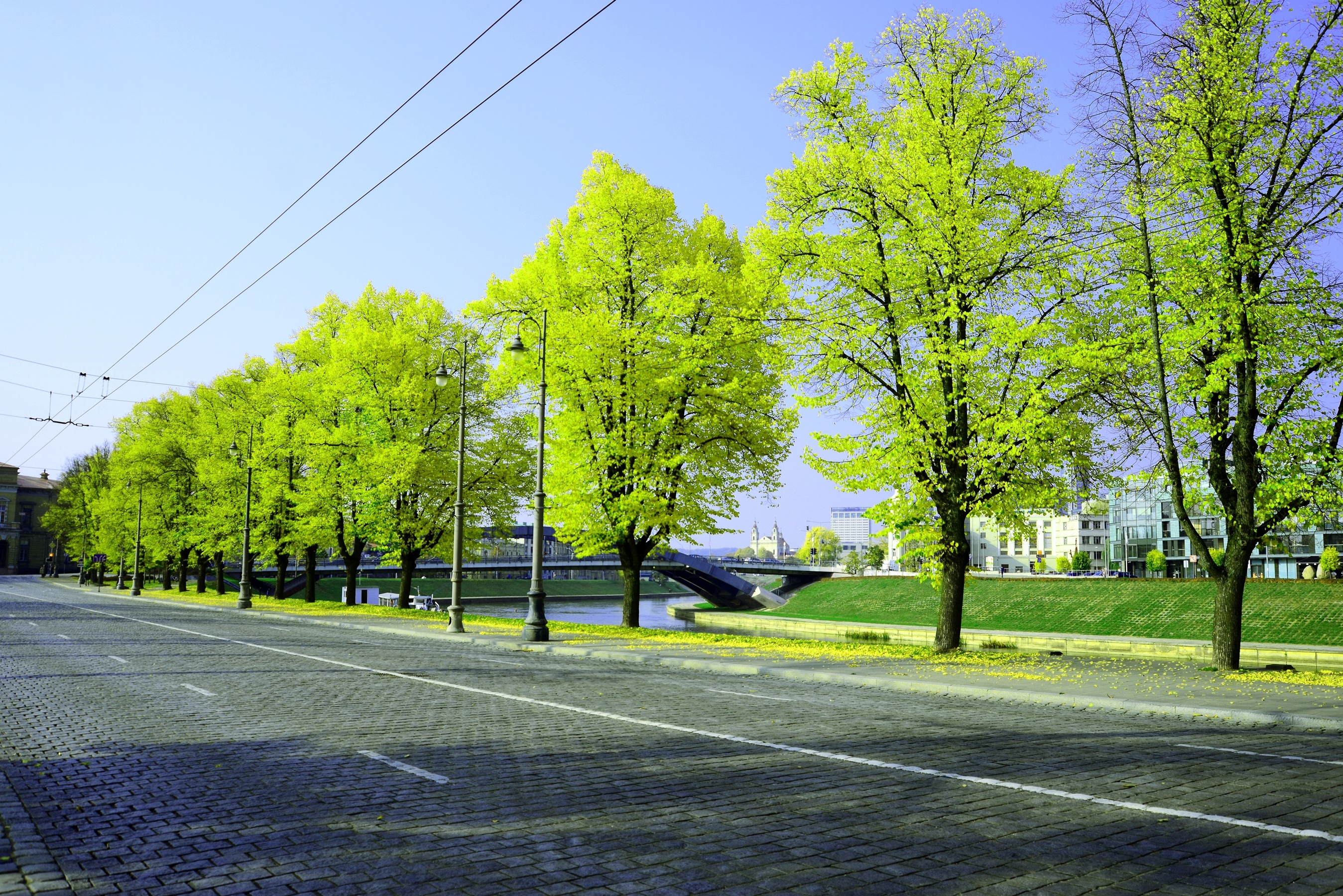 Trees in urban areas also cool down cities with evapotranspiration .

Evapotranspiration is a combination of evaporation and transportation, which happen simultaneously to release moisture into the air. When evaporation happens, water turns from a liquid to a vapor and evaporates from rivers, lakes, soil, and pavement. During transpiration, water evaporates that was taken through the soil by the roots of trees.

For an example of transpiration, a big oak tree can actually transpire up to 40,000 gallons of water into the atmosphere during the length of one year.

This natural outdoor “air conditioning” does wonders for reducing the temperatures in congested cities. If the planting of the trees is strategic enough, it can also help weaken the heat island effect that many cities deal with as well. The heat island effect simply refers to cities that are several degrees warmer than the suburbs because heat is being generated and trapped in them.

How to Make the Most of Trees and Their Cooling Effect 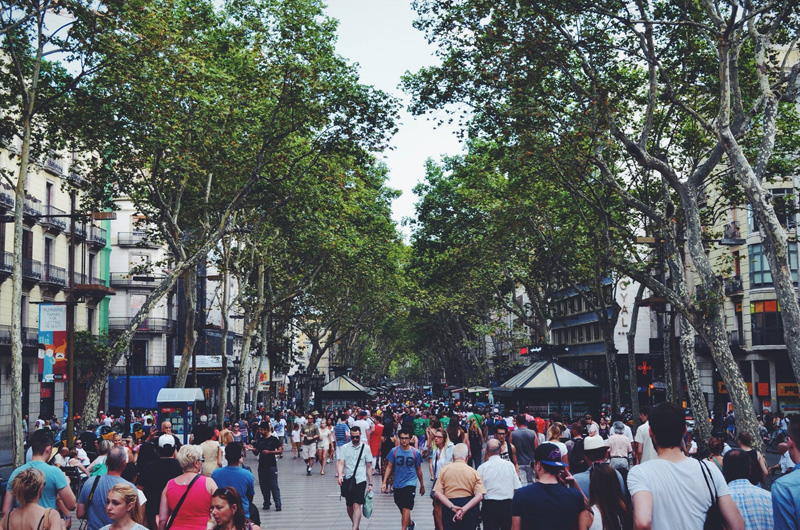 So how do you plant street trees strategically for the best results?

While just planting trees is great, it may not be enough. Thinking about and planning where the trees are going to go in congested areas will have the best results.

For city planners, it may be best to plant trees near places where people are active, and not only focusing on parks. Areas with lower tree canopy cover should be focused on as well, as these areas often house communities with lower income. Adding more trees to these areas will make them more livable and pleasant.

If you have the ability to plant trees in urban areas and need professional assistance, contact Arborist Now if you are in the San Francisco Bay Area.